Thinking back on the show, I’m pretty certain that the first cour was awesome and Miuna destroyed my enjoyment of the second cour entirely. That was anti-climatic yet beautiful ending. I don’t have anything against Manaka and Hikari. While its highly unlikely, there have been instances of people marrying their first love and sticking with them for the rest of their life. I just meant it more in the sense that the world is do much different now with the internet at everyone’s fingertips. The reunion between Hikari and Tomoru was a classic NagiAsu tease, really.

Nagi no Asu kara. Ill probably rewatch it when the subs are out. The moment she and Miuna hugged in the previous episode, all her feelings came back to her and she now realizes how she feels about Hikari again. The return of Tomoru was powerful — and only served to remind me of what a shame it was he was absent for the entire second cour. I can understand you Enzo. And honestly, you’re right.

Gonna miss watching this anime. No need to spell it out and hammer it in some more. So, there are two thoughts running through my mind as I reflect on this series.

We saw the reunion of the people of Shioshishio and the surface dwellers powerfully depicted, reminding us of what a fascinating thing their clash of cultures was before it was dropped from the plot. It’s far less likely to occur now then it would have in our grandparents generation I think. Too bad there wasnt a time skip but it was nice to see the people of the land and sea reuniting. Miuna is all alone, but the guy who confessed to her still hasn’t given up.

Their appearance during the first cour was enough for me, at least. If you really, really love romance. I forgot to mention it before, but Manaka seemed to have her feelings nagk by now. Nagi just failed to connected the emotional dots in the second cour and it’s a real shame, because it really could have been so much better. 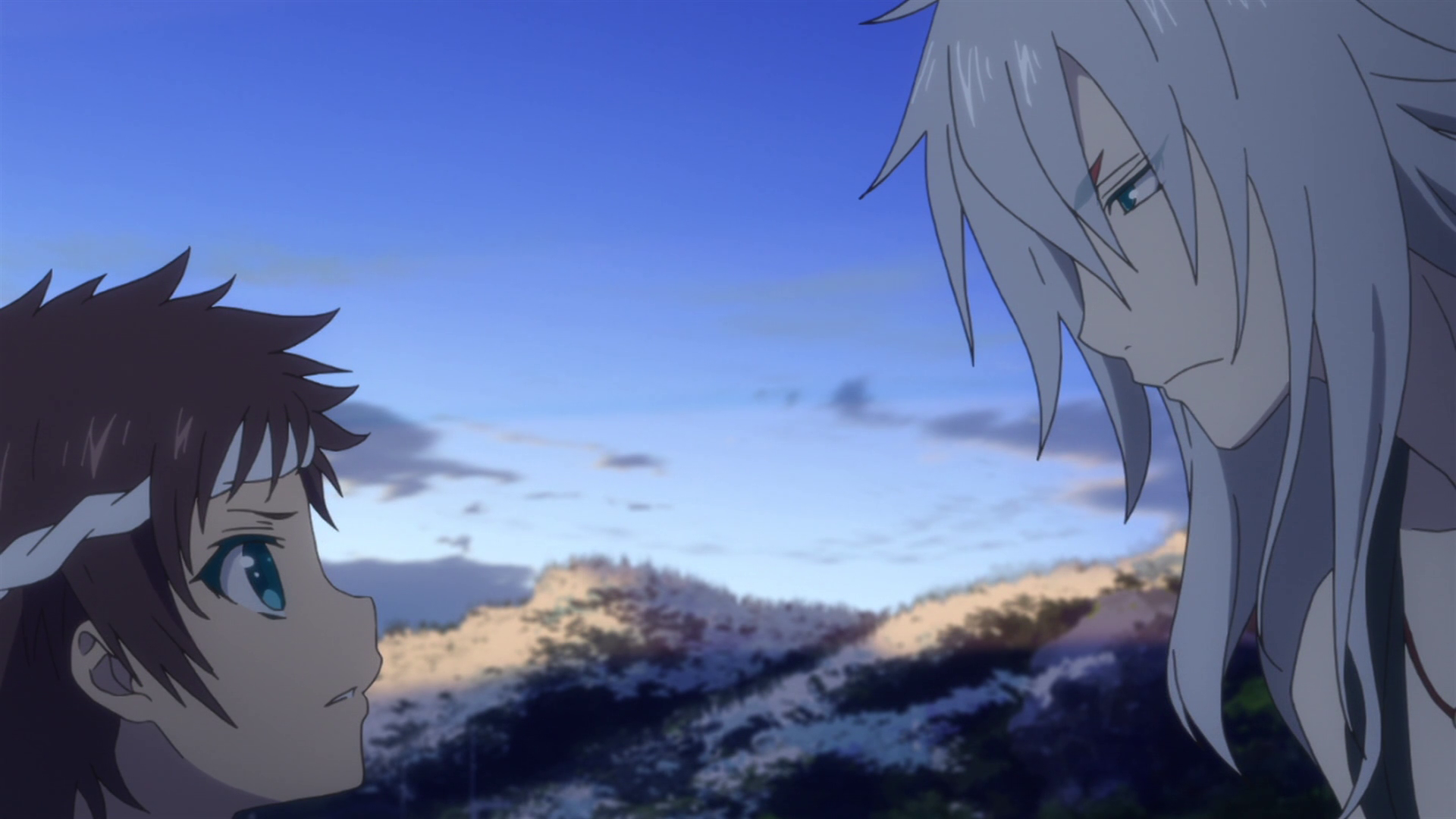 Might write a review later Hmm… my feelings on the show and the second half are more positive than yours. So how did it do on that score?

Not only that, but I thought she qsukara Hikari had much better chemistry as characters. No, it was Miuna who got the affection from Tomoru — just as when everyone was reunited on the surface, it was Miuna that Manaka hugged and cried over? Glad that i picked this up.

Sure, he may have had someone in the end that cared for him, but I think the whole thing about him liking Chisaki should’nt be ignored that easily. I wish Tsumugu and Chisaki’s relationship had developed more, the whole thing “I know you like me” was pretty bleh.

She’s strong, self-sufficient, and capable of supporting the one she loves. It makes me think that the time skip was there to have more blocks on the way for the main character, when really, it was Kaname who got hit hard by it. But I ship Miuna and Hikari way too much. April 4, at 8: Much rrddit was developed in the first cour was effectively abandoned in the second — and worse, the themes of the second cour were far less interesting on the whole. Mmmm, only watched the raw, will rewatch after it’s subbed.

That would be really nice…someone at P. Now she can finally be there too. Brotherhood 2 Kimi no Na wa. I can understand you Enzo. What a wonderful, complex relationship — but there was no physical contact whatsoever between father and son after their years of separation.

MasaomiKida July 1, at 6: That’s pretty much my rant about. 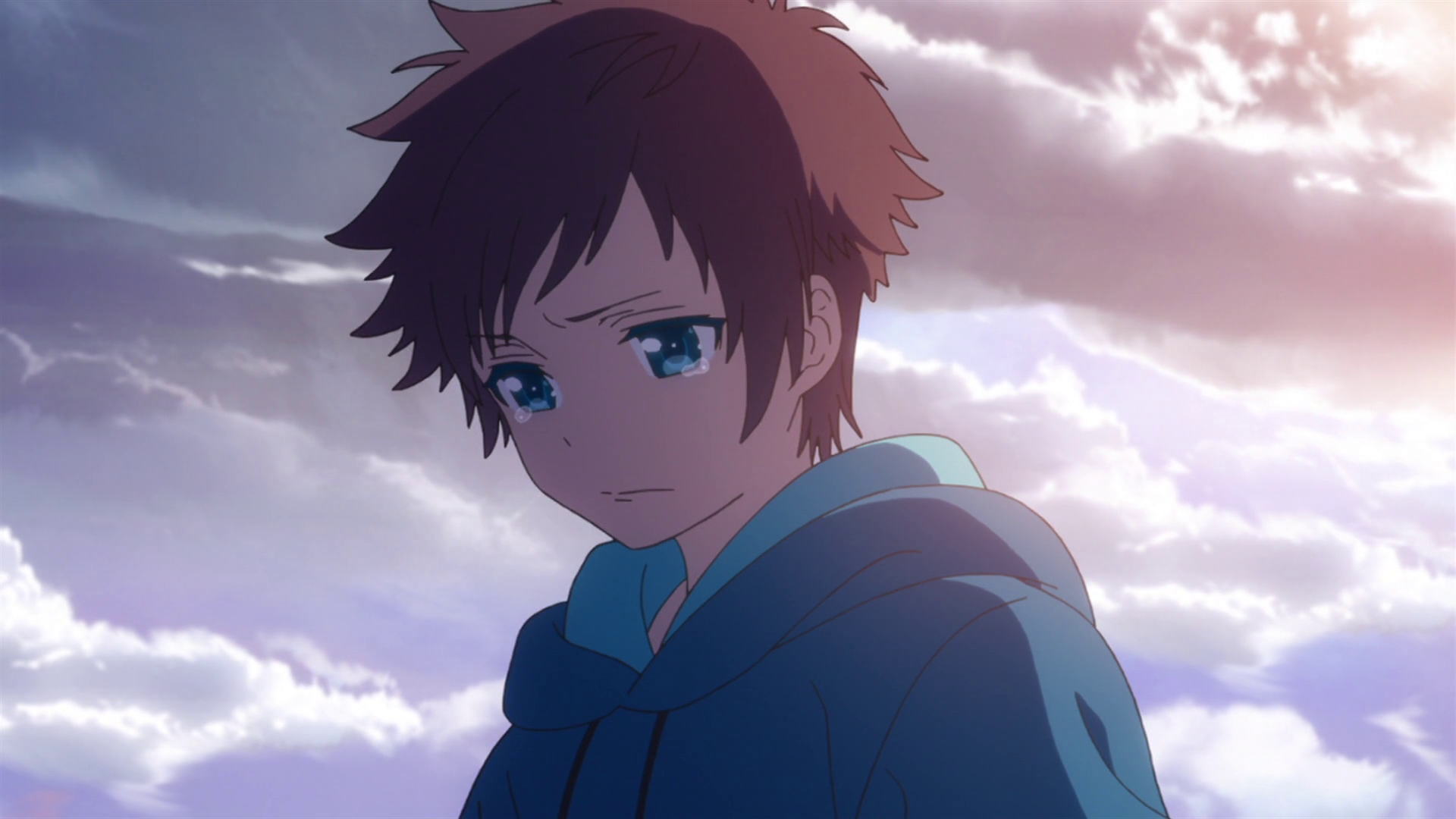 I felt like something was missing. I call this bad writing.

I’m truly going miss this now that it’s over. When Nzgi watched the little mermaid movies I also always wanted to be a mermaid… I just love the sea or something?

I was skeptical of the timeskip idea from the beginning — I certainly argued against it — and I think it proved to be a significant detriment to the overall success of the series. Nagi no Asukara Episode 26 Dis